Venezuela is the UK’s fifth largest trade partner in Latin America and the Caribbean, and has the world’s largest proven oil reserves. Commerce is experiencing a period of sustained expansion in which the UK wants to participate.

The UK government is working to identify opportunities for trade and investment, green growth and energy security through commercial and economic diplomacy by championing the UK’s expertise, especially in science, technology, innovation and education:

Venezuela is located in the northern part of South America. To the north it borders the Caribbean Sea, to the south Brazil, to the east the Atlantic Ocean and Guyana, and to the west Colombia. The total area of the country is 916,445 square km (353,841 square miles), and has an estimated population of over 29 million. The capital city is Caracas, which is located in the north-central part of the country. Caracas has a population of approximately five million. Other major cities in Venezuela are Maracaibo, Valencia, Maracay, Barquisimeto, Puerto La Cruz, Maturin and Puerto Ordaz. 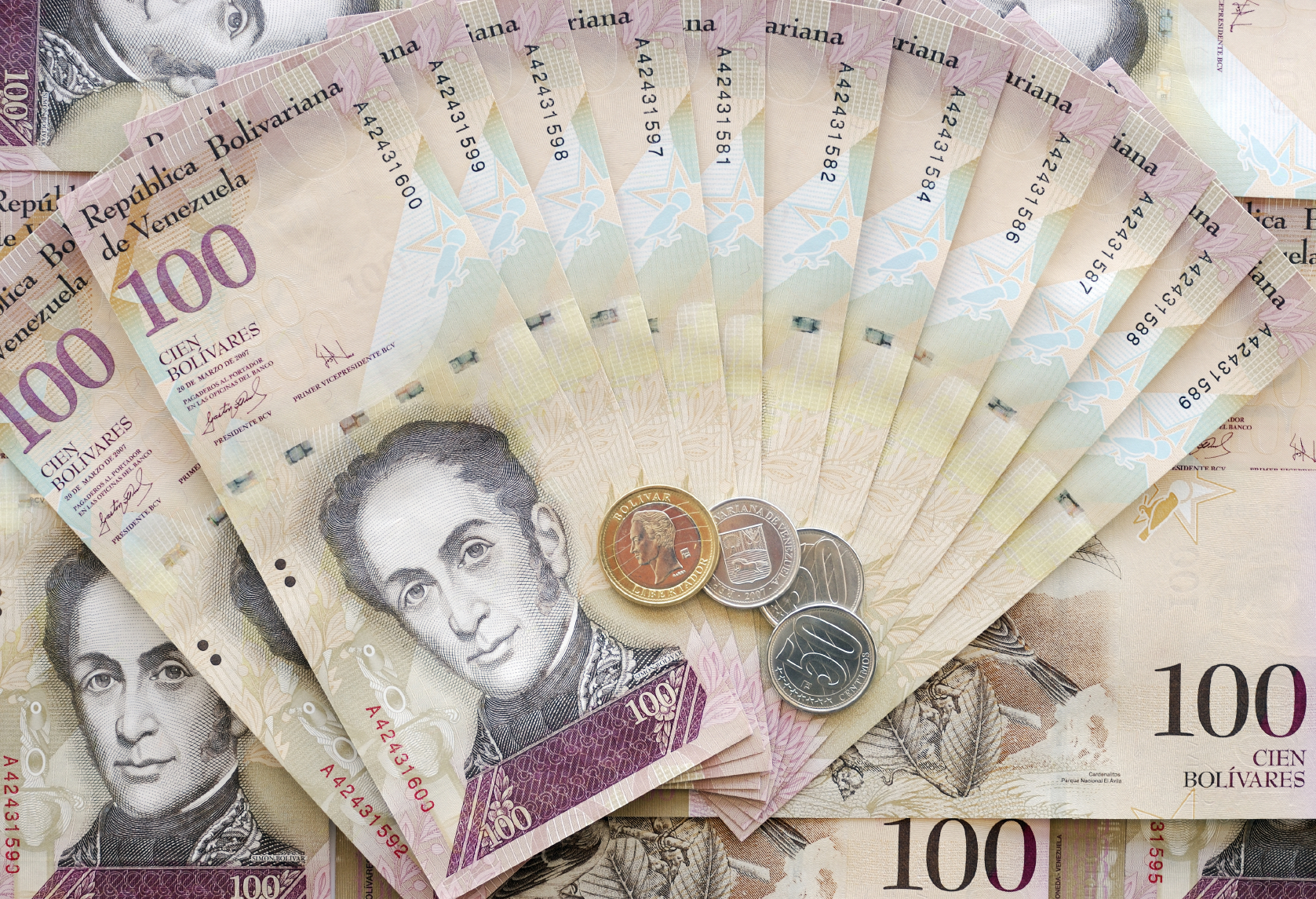 This guide aims to provide a route map of the way ahead, together with signposts to other sources of help.

The main objective of this Doing Business in Venezuela Guide is to provide you with basic knowledge about Venezuela; an overview of its economy, business culture, potential opportunities and to identify the main issues associated with initial research, market entry, risk management and cultural and language issues.

We do not pretend to provide all the answers in the guide, but novice exporters in particular will find it a useful starting point. Further assistance is available from the UK Trade & Investment team in Venezuela. Full contact details are available in this guide.

Much of the information presented in this guide has been contributed by experts at UK Trade & Investment, British Diplomatic Posts and the British Chambers of Commerce. The Venezuelan Business Guide is intended to provide general business advice and should not be used as a substitute for market research, due diligence or legal and professional services. 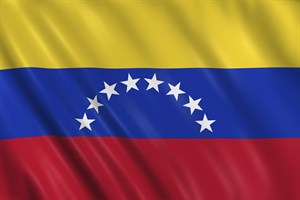 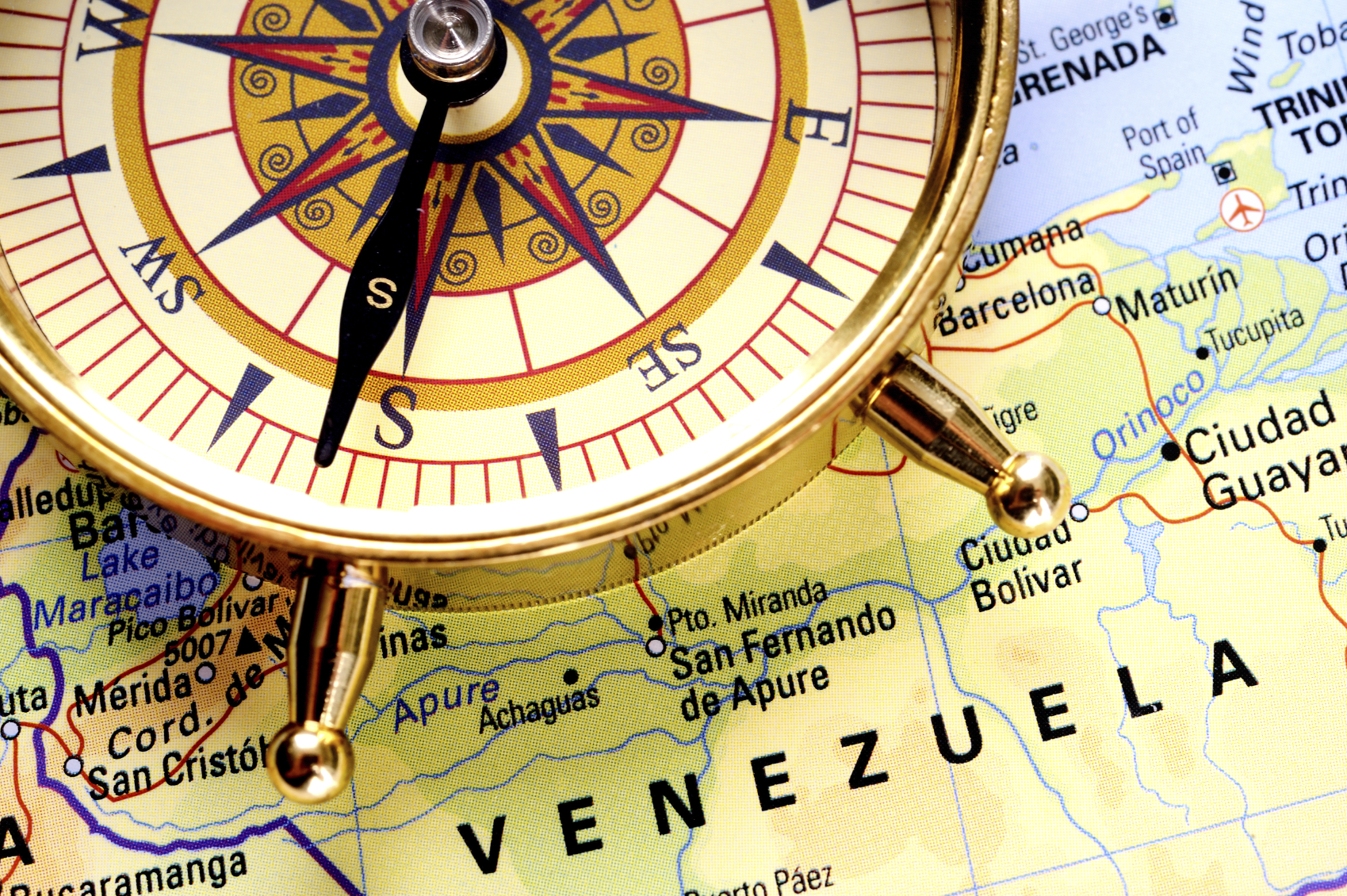 UK Trade & Investment (UKTI) is the government department that can help you achieve your international business potential, combining the national resources of the Department for Business, Innovation & Skills (BIS) and the Foreign & Commonwealth Office’s (FCO) global network of Trade Development Staff, to help you successfully win business overseas.

UKTI's capacity-building services can make a real difference to your business at a very reasonable price. To use their services, your firm may need to meet certain eligibility criteria. Your local International Trade Adviser (or equivalent person in Scotland, Wales and Northern Ireland) will be able to explain in more depth what these criteria are and advise you on costs. For more information, visit www.gov.uk/ukti